From agency to policy work in government, meet Eric Chiu.

From the beginning, Eric has been interested in how people used things and how things drawn on paper can impact people in the real world. And in high school, Eric took a CAD drafting classes, to further his interest. But as fate would have it, he got accepted to college as a scientist and to make that even more ironic he got into both at Tech and UGA. So when decision day came around he choose Tech and  majored in industrial design and minored in EAS, graduating in 2014 as a yellow jacket.

Some point along the way he took a class taught our very own Wayne Li on design research methods which really planted the seeds for the next leg of journey. Fresh out of college he got a job at Fjord to pay bills and did great work while there. His favorite project won two Core 77 Awards, where he helped lead the team in looking at kidney dialysis patients and understanding how the policies and care influence patient advocacy. During this project he got to meet patients and put into practice some of the techniques he had learned in Wayne's class in a clinical setting.

During his time at Fjord, he was doing software development work and felt that he didn't understand the policy and wasn't able to hear from someone who was using the service he designed. This made him quesiton what kind of policies are used and how they can make or break a person's experiences. During his discovery he went to a random meetup and subsequent door prize, the book Service Design Insight to Implementation, thrust him onto a new path. This book prompted him to seek out ways he could use his skills to work with people more closely designing and improving systems that served, or lack the abiility to properly serve, them. Around this time he went back to school for HCI and got involved at a community service org with an LGBTQ center where his job was to traige patients. Here he got a first hand look at public benefits and social safety net issues that plagued specific groups like single moms.

Eric's new passion is to make public benefits more accessible and with his new company Nava. Nava is focused on making government better for people. Eric is excited are getting interested in civic tech and looking forward to an infusion of young thought in today's government. "There are enough people interested in this work to make things better," he says. 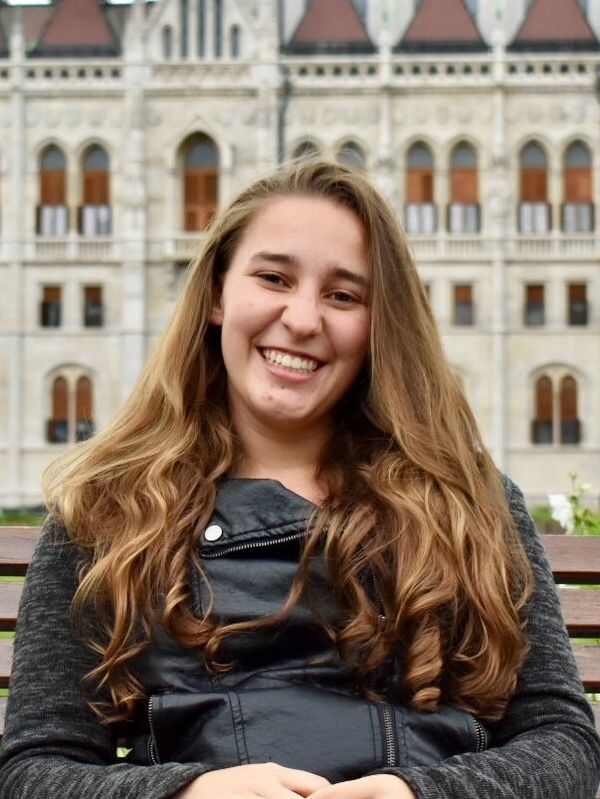 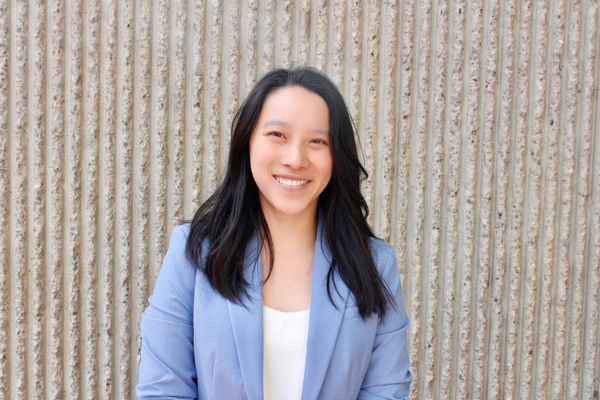