Hunter is a returning staff member who was not here when we started the blog but has an interesting story none the less. Hunter grew up in a small rural town in Northern California. He grew up on a horse ranch with dogs, cats, and chickens and went to a small school all the way through high school.

Early in his life, he was drawn to creative people and sought to be around them, especially if they were making something or had a goal in mind. In high school, a family friend introduced him to the Exploratorium (a science museum in San Francisco). Through that introduction, he was able to get a job as an assistant in the machine shop that made their interactive museum exhibits. This introduced him to welding and to machining.

Hunter has two great loves in life: making and theater. He came to Tech because he enjoyed creating things that were useful and found out that industrial design was great after speaking to an industrial designer he met online. Hunter gets most excited when you can hand someone something and they get excited for that thing, because you built or made something they liked.

To Hunter, the evolution of Design Bloc and the increased structure and new projects create opportunity for growth. In the future, he sees himself working for a company that advocates for their users rather than building things that no one wants or needs. His favorite book is One Hundred Years of Solitude, and if you want to know more about Hunter reach out to him. 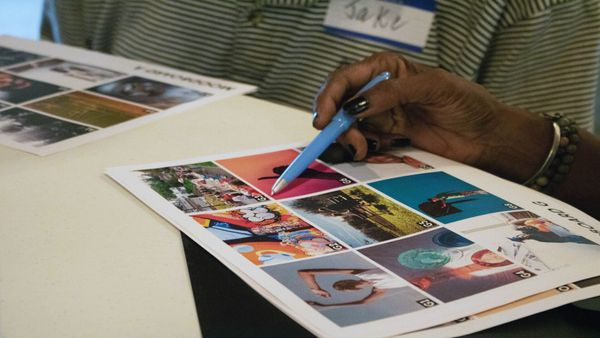 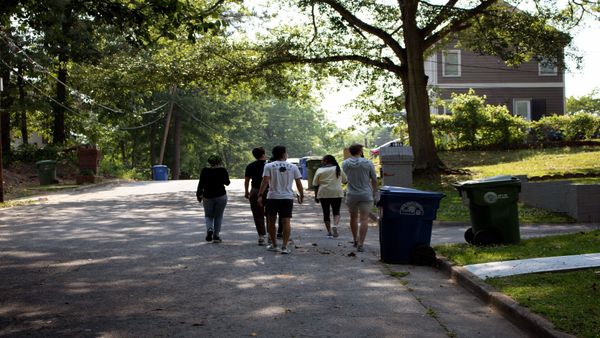 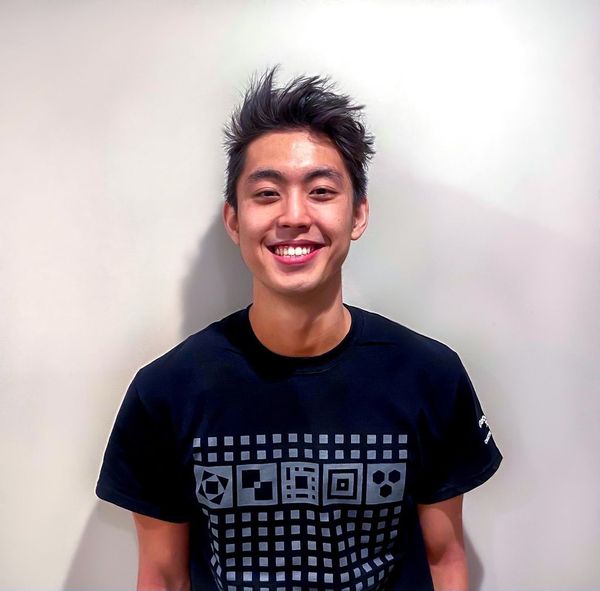